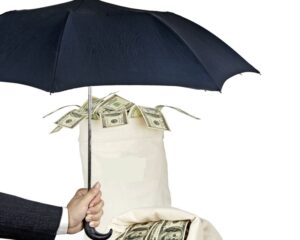 The so-called tax shelter captive insurance companies are under scrutiny by the IRS. This happens when the promoter dummies up the insurance policies and the risks, in order for the owners of captive insurances are able to artificially generate large tax deductions.

The offer will not be extended to captive arrangements and their owners with pending docketed years under IRS Counsel’s jurisdiction.