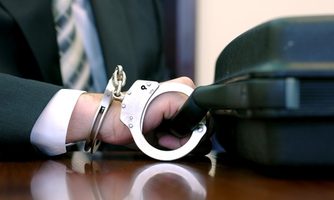 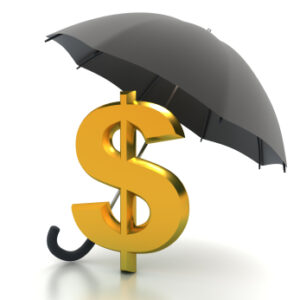 The captive management company explained that in light of the current pandemic, many businesses “now regret their decision to forgo insuring their business via a captive insurance company”.

CIC Services said that this was a decision “strongly influenced by the IRS’s targeting of certain captive insurance arrangements and its refusal to provide honest taxpayers with any substantive guidance about operating such companies in good faith”.

CIC Services said: “Many businesses who once enjoyed the insurance protection offered by a captive insurance company have since shut down their captives for identical reasons. These businesses now find themselves unprotected and uninsured during one of the most profound periods of uncertainty the country has faced in decades.”

The Tennessee-based firm revealed that it has seen its own clients hurt by “IRS scare tactics”.

Randy Sadler, who leads CIC Services’ marketing and client empowerment, said: “Over the years we’ve talked with many physicians groups that earn most of their income from elective surgeries. All of them have now been devastated by this coronavirus—they lost their income stream when the states banned all elective procedures.”

He added: “Unfortunately, the IRS’s scare tactics dissuaded many of them from setting up a captive insurance company that would have helped them endure this interruption to business. But our clients who do have them are mostly thrilled at the movement, IRS concerns or not.”

Earlier this year, CIC Services petitioned the Supreme Court of the US to hear its lawsuit against the IRS regarding IRS Notice 2016-66. CIC Services revealed that its lawsuit continued to gain increasing support from legal scholars and it expects to have a ruling on the petition “within a couple of months”.

“Too many people think of captive insurance arrangements as a tax strategy,” said Sadler. He concluded: “But while there may or may not be tax benefits in a given instance, there are essential and sometimes business-saving risk management and insurance benefits in every instance. Taxpayers can always enjoy the latter regardless of whether or not they choose to pursue the former.”